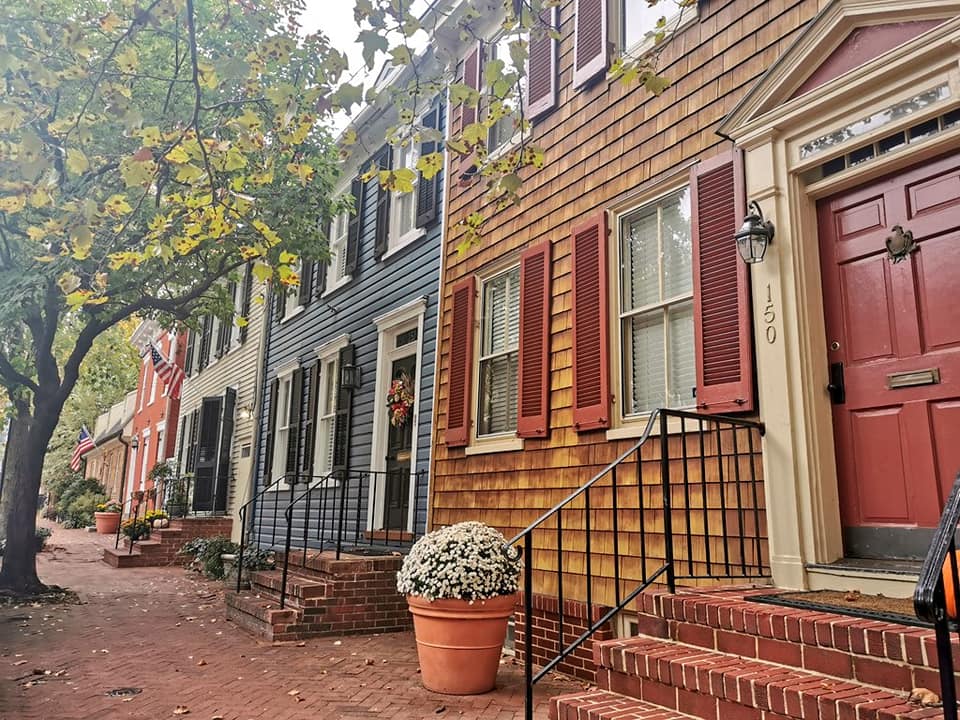 In October 2019 I was flown out by the US Naval Academy to deliver a lecture as part of their The War of 1812: A Schoolhouse at Sea programme. Annapolis is a beautiful town, should you ever have the opportunity to visit. It sits on the mouth of the Severn, on Chesapeake Bay and was first settled in 1649. Annapolis, much like Boston, also had a famous “tea party” and the owner of the brig Peggy Stewart waseven forced to burn his ship and cargo of taxed tea here in October 1774. Most famously, today, it’s home to the United States Naval Academy. 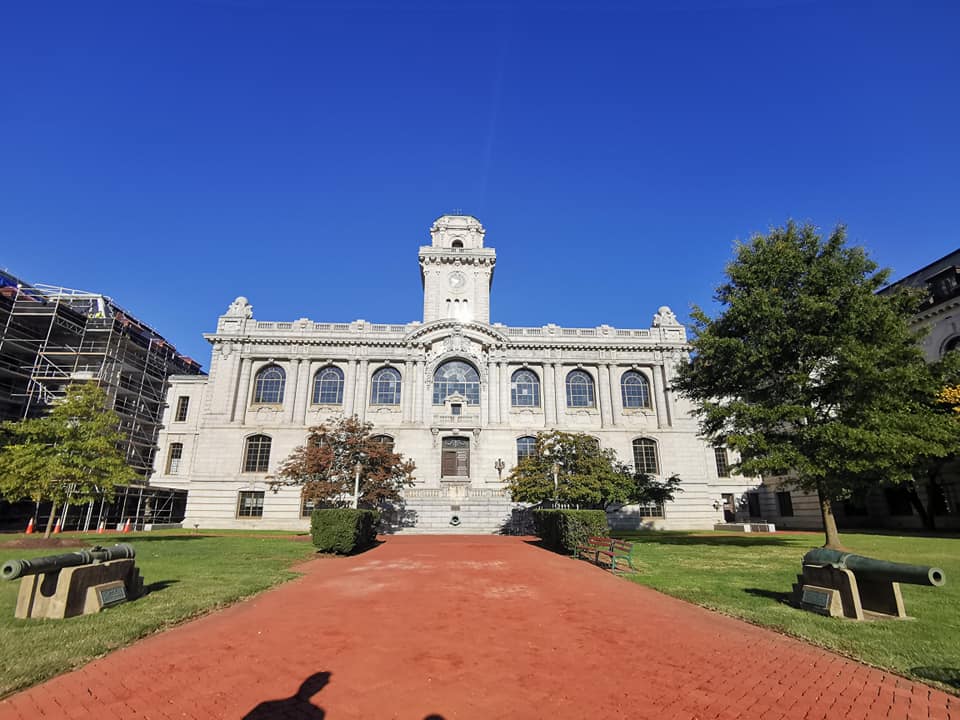 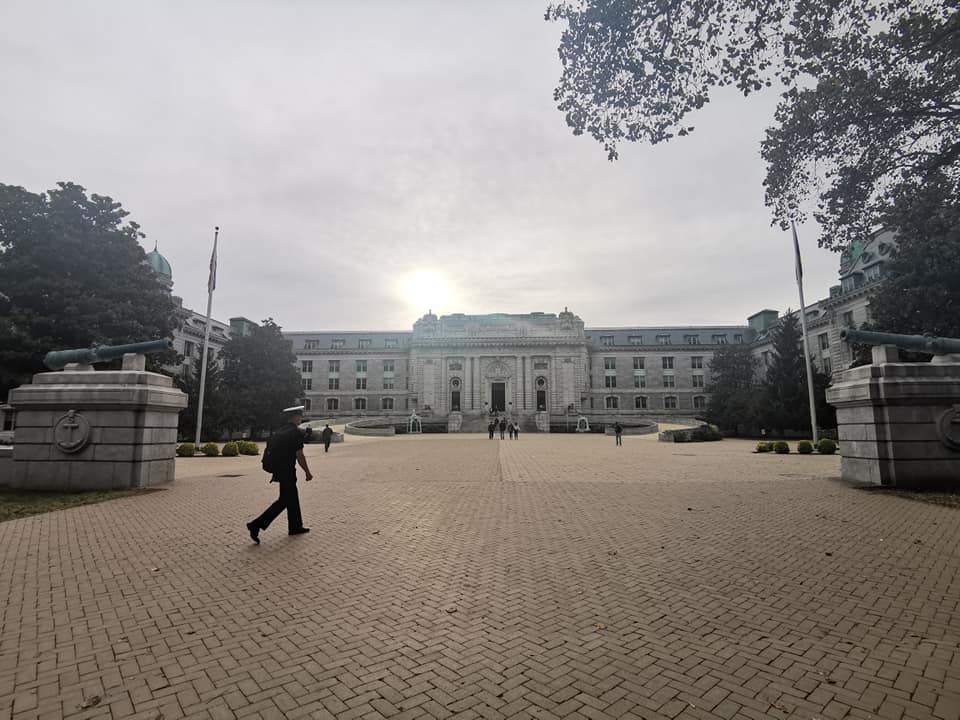 On the first day, after a tour of the USNA Museum & the incredible Mahan Hall, named after one of 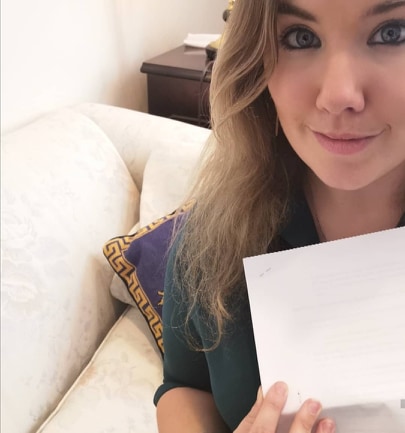 the leaders in my field ( and importantly, after sitting on the sofa from Patriot Games getting my Harrison Ford nerdery on) I gave my lecture, entitled “We shall ever be prey to the jealous and monopolizing spirit of the English: Impressment & The War of 1812” to the Midshipmen in training at the Academy. It went well, many questions were asked from US involvement in impressment to my views on Brexit (a question diplomatically answered, of course…). They were a delight to speak to, enthusiastic and engaged with the topic, so it was a shame when the talk came to an end, but I knew I could chat to them more over the coming days.

The next morning, I spent time with the Royal Navy Exchange Officer at the Academy for a tour of the navigation centre, including their ship simulator and planetarium, used to teach celestial navigation. This was absolutely fascinating (though looked a little like some kind of James Bond villain’s laser) as I am trying to teach myself the knack of this at the moment.

I was then taken for a wonderful tour of the USNA Museum’s world-famous ship model collection and workshop. 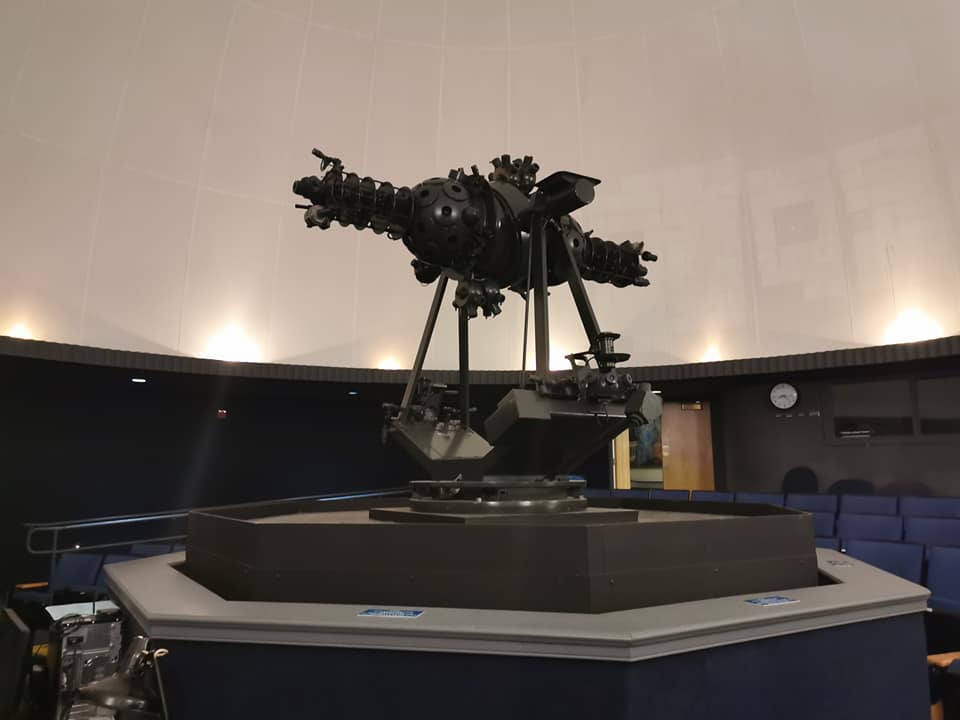 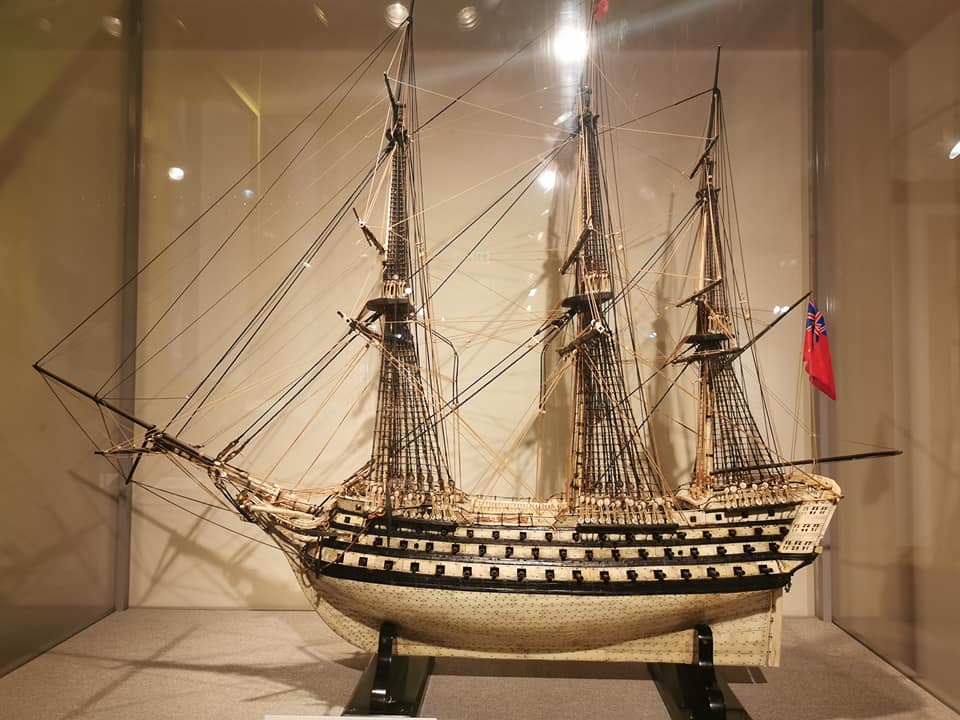 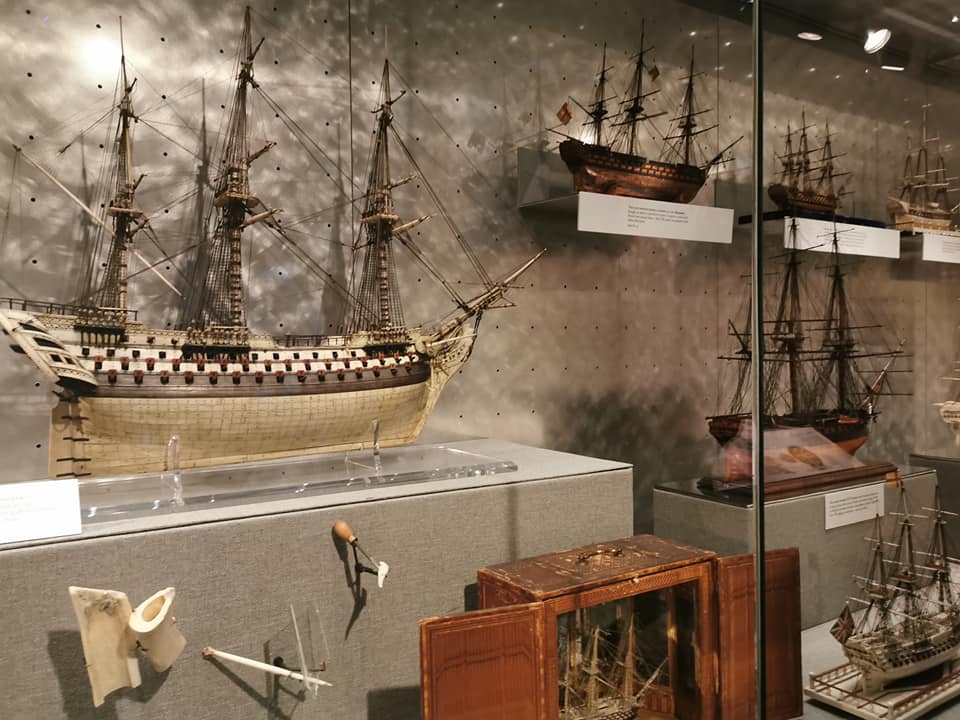 Each of these priceless models was constructed within a few years of the ship or ship type it represents. Today they often constitute the only surviving physical record of ships built during the classic Age of Sail. The Naval Academy’s bone model collection ranks as one of the largest in the world and these were carved from the bones of the beef rations allowed to French prisoners-of-war during their incarceration in Britain.

That afternoon I was fortunate to also be the first guest on the Preble Hall podcast, focusing on all things naval history, from Nelson to impressment and from Gunners to pirates. You can listen to that here, if you feel so inclined. 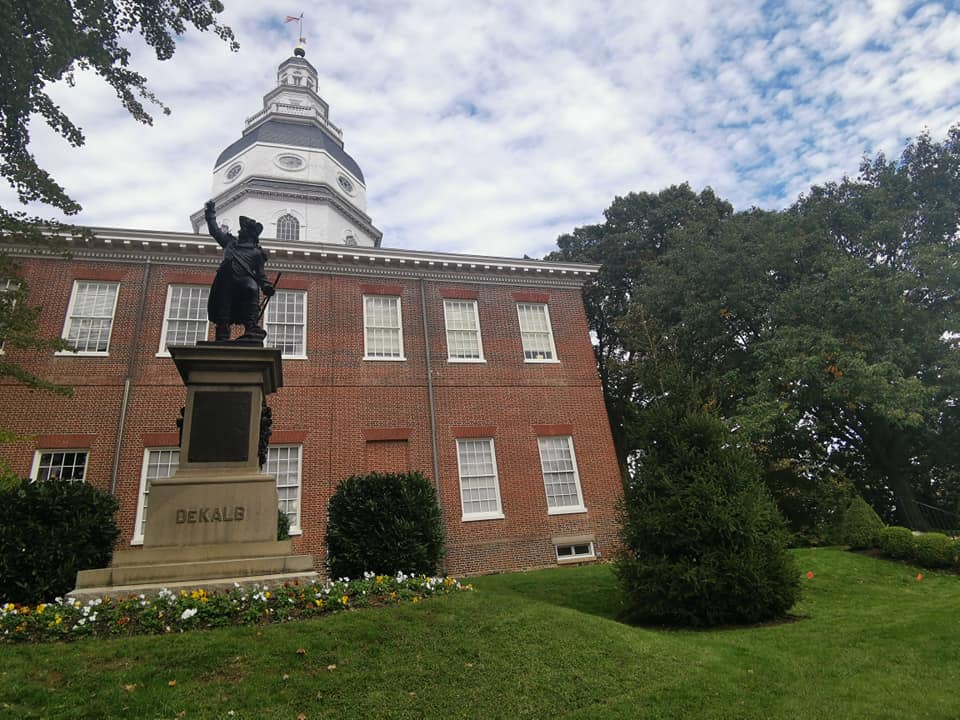 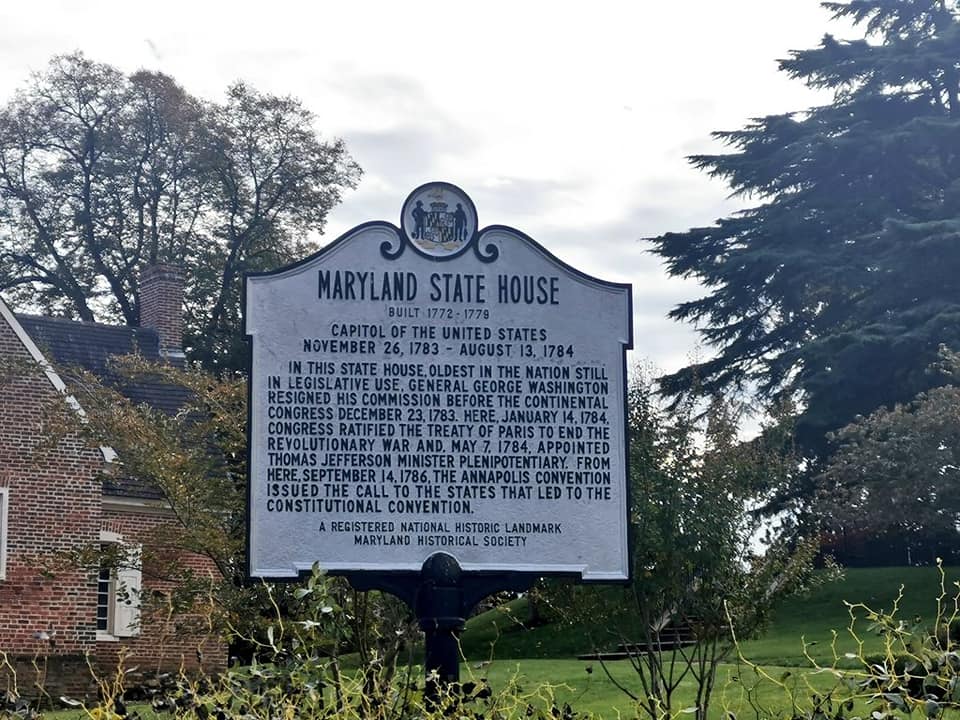 I spent the afternoon in the wonderful State House of Maryland where, most famously, George Washington resigned his commission as Commander in Chief of the Continental Army. It’s the oldest US State Capitol in continuous legislative use, dating back to 1772 and the Treaty of Paris was ratified here.

Annapolis is just the most wonderful little town, and well worth a visit. You’ be hard pushed not to find something for everyone. Little museums, shops, yachts a plenty, a Pussers rum bar and, arguably the best crab cakes in the world… I’ll leave that one for you to decide, though! 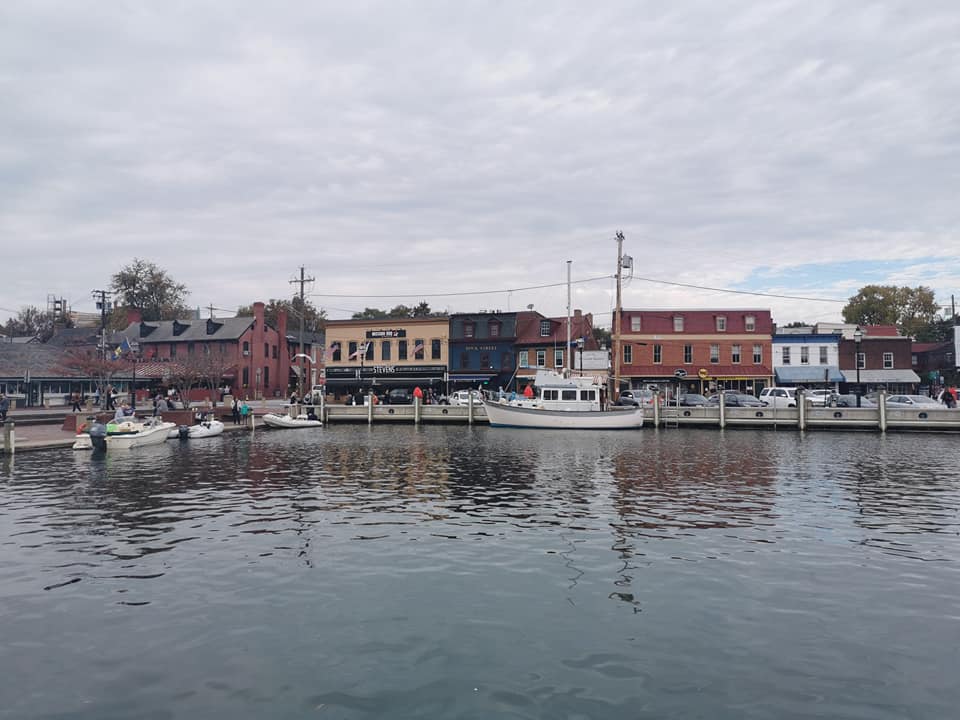 It truly was a privilege to be invited by the US Naval Academy, they were wonderful hosts and it gave me an experience I’ll never forget. The next day I joined the Midshipmen and head off to sea for the weekend! But that’s for another post…