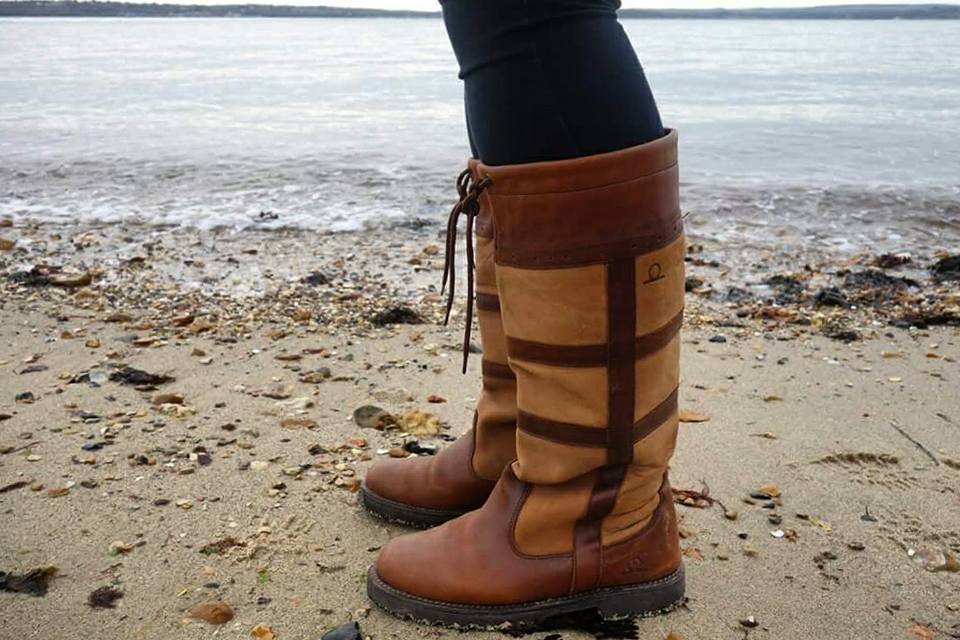 Desert Island Discs is one of those fantastic British institutions that never seems to age, I absolutely love it, and whilst I always seem to miss it being broadcast, if it’s someone who interests me, I’ll usually go on to iPlayer and have a listen when I’m cleaning my flat. So when a friend of mine, Stuart, created a Desert Island Discs blog post, I knew I had to do the same!

So, the concept of Desert Island Discs, for those who don’t know… Each week, a famous person goes on Radio 4 to talk about themselves and then they cover what they would take with them if they were stranded on a desert island.

You are allowed to 8 ‘discs’, or pieces of music, a book and a luxury item. You’re also given the complete works of Shakespeare and the Bible.

Disc One: One Vision – Queen (Live At Wembley)

One of my favourite songs of all time, by my favourite band. I adore Queen, I know the words to, quite literally, every single song. I purposefully went out of my way to Montreal when I was on work experience at the UN, to see the statue of Freddie Mercury and you can bet I’m excited to see the film when it comes out. My boys will never be beaten. Roger, Brian, John and the inimitable Freddie Mercury. I remember making one of my best cadet friends through a shared love of Queen and I have so many fond memories of their songs. I can stick Queen on whatever mood I’m in and there will be something to cheer me up.

One Vision always reminds me of their Wembley Live DVD, which I watched so much it broke… It was their opening track, and I just love this version of the track so much. It’s my happy song and I know if I need cheering up, I can stick this on, have a sing along and I’m good!

I grew up listening to Johnny Cash and he’s probably my favourite solo artist. Folsom Prison Blues always brings back fond memories of my childhood. Not that I spent time in prison, nor did I shoot a man in Reno just to watch him die, but I did love it and sing along to it all the time… Here’s the video evidence! Johnny Cash is one of those iconic singers with a voice nobody could beat. The feelings he poured into his songs are more than any modern artist could hope for.

Disc Three: (Sittin’ On) The Dock of The Bay – Otis Redding

I first heard this song on the Top Gun soundtrack as a teenager, but it has fast become one of my favourite songs, which I listen to whenever it’s a sunny day and I’m relaxing in the sun. It’s a song for sitting and staring out to sea, for watching the sun reflecting on the rippling after and glimmering on the crest of the waves. It’s just a lovely song.

This piece is just beautiful and I get shivers every time I listen to it. I had heard it many a time in my Grandad’s car, on Classic FM. It was then used in my favourite film, Master and Commander: The Far Side of The World, and the scene it was used in just fitted perfectly. I absolutely adore it, and it’s actually the most played song on my iPod. Morbid as it sounds, if the time comes for my funeral. This is what I want played.

Blood Diamond is one of my favourite films. It’s partly the reason I wanted to study International Relations at university. Filled with dreams of working in the armed forces, before heading off to be a journalist in war zones (I know. That didn’t happen, did it?). I went off to study and binge on any political films I could. This is my favourite piece from the original soundtrack and I just think it captures the film perfectly, as film soundtracks generally do.

The Blood Diamond soundtrack was my ‘revision music’ whilst at university. I have a weird memory thing where I recall information based on what I was listening to at the time (anyone else?) and this song also saved my life in my final exam when I couldn’t remember something for the largest scoring question.

I think we all have those tracks that bring back fond memories… I heard this song in a French film a few years ago (I watch a LOT of French films) and had forgotten all about it until I was in Chamonix last summer. I kept hearing it, and one day in particular I was feeling shoddy, I had fainted due to a mystery illness which I’d had before I left home, and right as I needed something to make me smile, this came on at the lift station, where I was sat cooling down in the shade.

It just makes me smile and want to dance around every time I hear it.

Disc Seven: Sympathy for The Devil – The Rolling Stones

If I had to name one song to pick above all as my feel good driving song, this would be it. When I need something to dance around to, this is usually it. Whether I’m driving to work or to the mountains. Whether I’m in the gym or on a plane, this is my go to feel good song. I have no idea why, as it’d really not that feel good a song when you look into it. The line ‘who killed the Kennedy’s?’ was originally who killed the Kennedy, but Robert was shot and killed whilst they were in the studio recording so they changed it. The first time Charlie Watts heard the song, Mick Jagger turned up on his doorstep at sunset and played it, solo and acoustic. Anyway, it’s one of those songs that I put on if I’m having a bad day and that I play whenever I need to sing along to something.

This song is just beautiful. It’s my adventure song, it will be at my funeral (again, morbid I know) but I just never get bored of listening to it, and could listen all day. I have absolutely no idea what it means, nor does anyone else really as it’s so open to interpretation, which I think is why I find it so beautiful.

It’s hard to pick 8 discs, but these are the tracks I listen to the most, so it seems logical it be them!

Dag Hammarskjöld was the second Secretary General of the United Nations. His time at the UN was generally seen to be a success, but he was killed in a plane crash en route to handle ceasefire negotiations during the Congo Crisis. A collection of his reflections, the diary starts in 1925, when he was 20 years old, and ends at his death in 1961. Dag Hammarskjöld was a keen outdoorsman, and it’s thought markings referred to the trail markers on his walks, but also to mark waypoints throughout his life. It’s poignant, and any page can be opened and read. He once said that ‘the longest journey is the journey inward’ and I think, were I to be stranded on an island, this would be the book I would need to get me through.

Luxury Item: A hammock with mosquito net and tarp

Multi functional as somewhere to sleep, to avoid bugs whilst reading, or the tarp can be used to catch rainwater!

What would you listen to, read or take with you?

Let me know in the comments below!