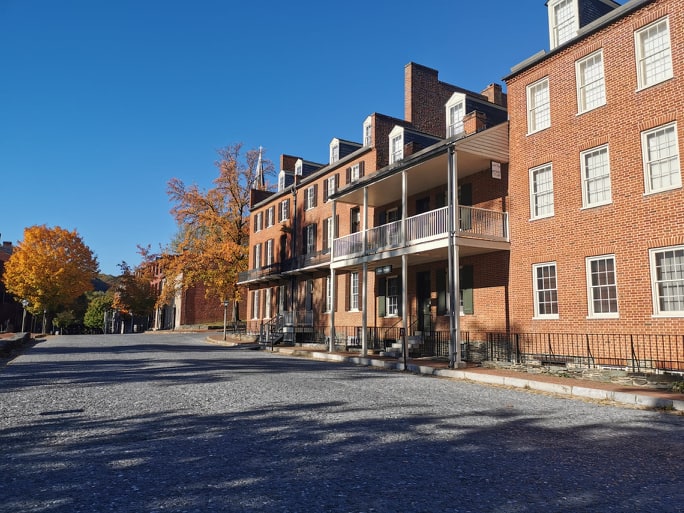 In October 2019 I was flown out by the US Naval Academy to deliver a lecture on Impressment and The War of 1812 as part of their War of 1812: A Schoolhouse at Sea programme (more on that here)

Before flying home, I managed to factor in two days of being a tourist and so a road trip was in order… Of course, I needed an appropriate steed for such a road trip… 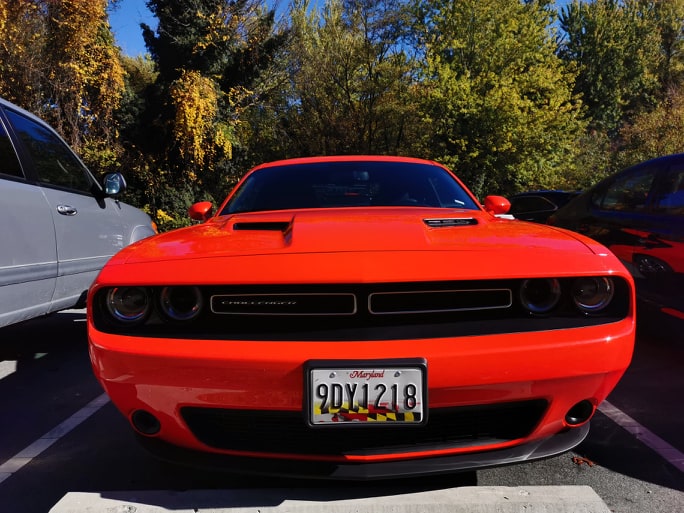 I have never driven a car so beautiful in my life and now I need one, I’m fairly certain of this…

After getting the hang of driving an automatic, on the wrong side of the road, where you can turn right even when the light is on red (sorry to the lorry driver behind me) I headed out onto the roads… First on my road trip day list was the beautiful town of Harpers Ferry, West Virginia, where the Shenandoah and Potomac Rivers meet… and yes I sang country roads a lot and yes I sang Shenandoah. Also, yep, there’s no apostrophe. In the 18th century it was merely the ferry owned and operated by Robert Harper, which ceased operating in 1824. 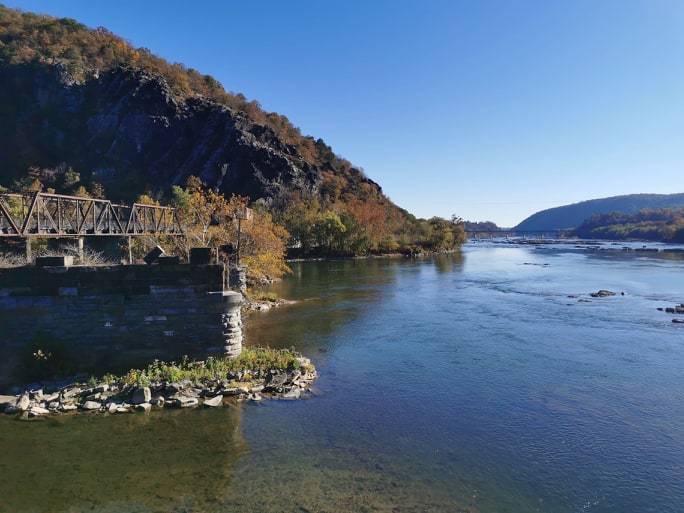 In 1783, Thomas Jefferson famously visited Harpers Ferry claiming that, “This scene is worth a voyage across the Atlantic” and you can walk a short part of the Appalachian Trail up to the famous “Jefferson Rock”. I would absolutely LOVE to walk the entire trail one day, though fear time and funding is against me! 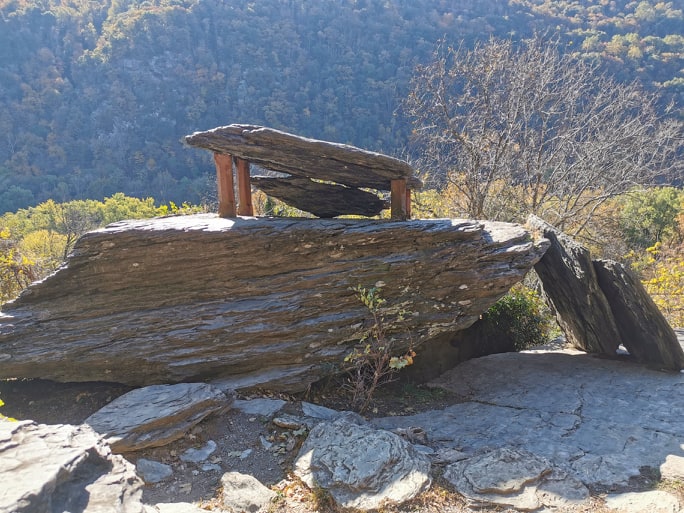 Historically, Harpers Ferry is best known for John Brown’s raid in 1859, in which he attempted to use the town and the weapons in its Federal Armoury (munitions plant) as the base for a slave revolt, planned to expand south into Virginia. During the Civil War (we’ll get there later) it was the northernmost point of the Confederate territory. 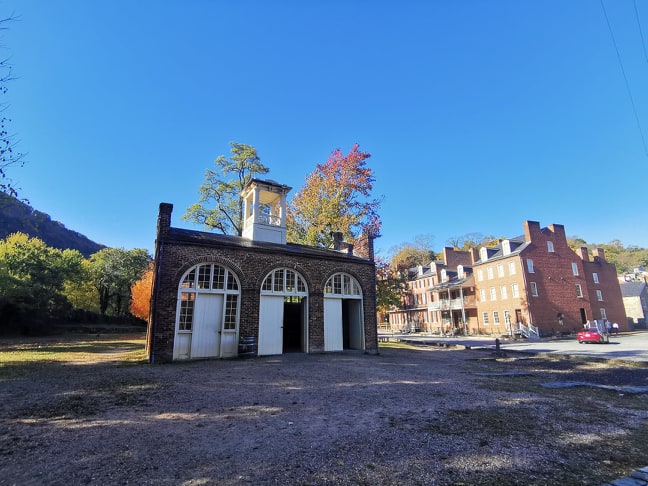 Because of the town’s strategic location, both Union and Confederate troops spent time in Harpers Ferry. The town’s garrison of 14,000 federal troops played a key role in the Confederate invasion of Maryland in September 1862.

Dividing his army of approximately 40,000 into four sections, General Robert E. Lee used the cover of the mountains to send three columns under Stonewall Jackson to surround and capture the town and, after an artillery bombardment on September 14th and 15th, the Federal garrison surrendered. This was the largest surrender of U.S. military personnel until the Battle of Bataan in World War II.

Because of the delay in capturing Harpers Ferry and the movement of Federal forces to the west, Lee was forced to regroup at the town of Sharpsburg. Two days later he commanded troops in the Battle of Antietam, which had the highest number of deaths among troops of any single day in United States military history (again, we’ll get there soon). 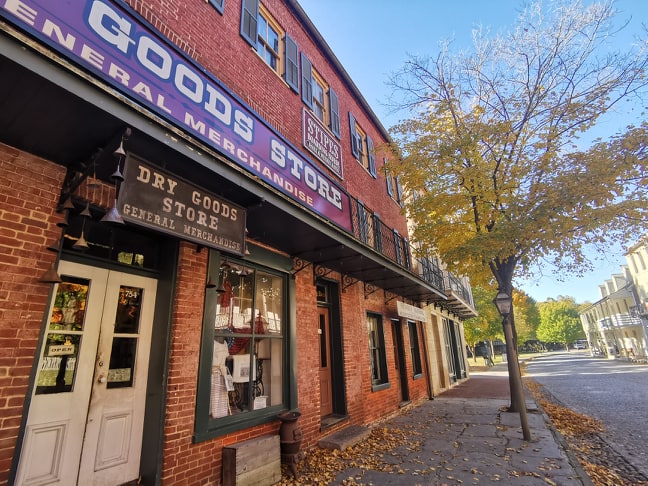 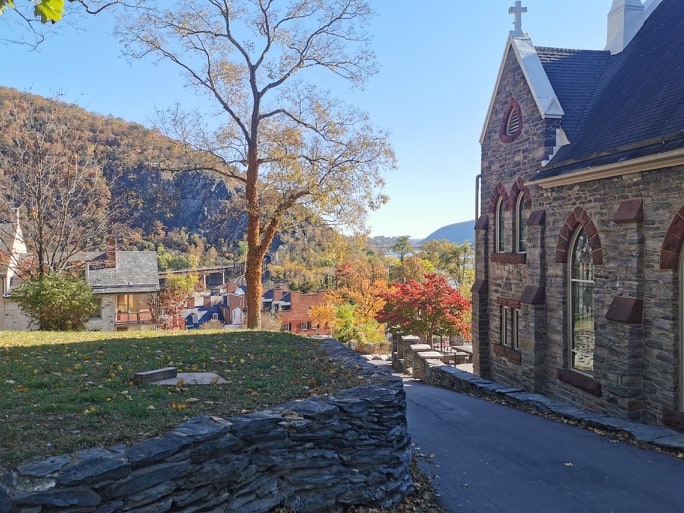 Today? Harper’s Ferry is a beautiful little tourist spot, with plenty of small boutique shops, cafes and restaurants, as well as some wonderful museum exhibits on the town’s history.