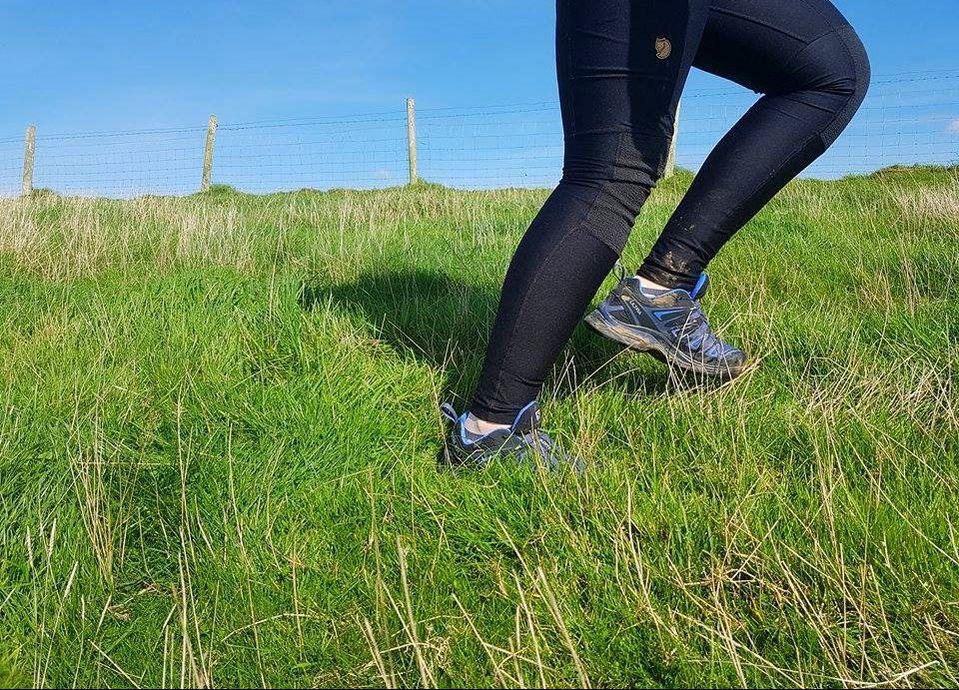 Knowing your limits is something a lot of us struggle with, but ignore. It’s something that, if we’re motivated, we try to push through, because we have the idea that we can do anything, right? I’ve completed X so I can do Y. I once managed Y so I’ll have a go at Z.

There’s a famous quote I love, which is frequently wrongly attributed to Sir Winston Churchill (there’s not proof of him ever having said it), but I love it all the same.

Success is not final, failure is not fatal: it is the courage to continue that counts.

The courage to continue. To pick ourselves up and try again if we’ve failed or not achieved something we set out to do.

I hate running. There, I said it. I’ve never once enjoyed it. When I was 17/18, the only reason I ran was to pass my Admiralty Interview Board for the Royal Navy. At university, I ran for the exact same reasons. In February, I was on a Team Rubicon (I volunteer with them) course, assisting with the running of it and, during a fundraising brief, decided that after feeling inspired by Chris Shirley et al “Rowing for Rubicon” that I would run for them to raise money.

Again, I shall reiterate, I loathed running. This was also on the back of a bad knee injury on Kilimanjaro which was still not 100% back to normal. Would I even be able to run? The following Monday I set off to pound the park (not the pavements as I knew my knee may scream at me) and you know what? I didn’t hate it. I thought I may die at 3 different stages, but I didn’t hate it. I continued, working my way through my “Couch to Half Marathon” plan and enjoyed it so much I thought I would sign up to run/walk Race to The Stones, well, one 50k day of it. I thought I would run as far as I could, before walking the rest, and a fellow Greyshirt Paul was set on joining me.

We signed up, my running continued, I ran the farthest I ever had. Then I went up Pen Y Fan. On the way back down my knee was excruciating, and not just in the way knees generally are on a downhill. I was in tears and I couldn’t bend it. I instantly jumped to the worst possible conclusion (hello, I’m Kate, Queen of paranoid overthinking) and figured I must have re-torn something in my kneecap.

As it turned out, I was on the verge of doing just that, but narrowly avoided it thanks to a visit from my physio, who promptly told me to stop running until the pain went away. I, of course, ignored him and continued to jog a lesser distance than I had been, and on a treadmill. Less impact = less pain, surely? Wrong.

I write this blog post the night before Race to The Stones, having had to cancel it.
To not be running it.
To not even be allowed to walk it.

All because I decided to push past my limits and not fail at something. 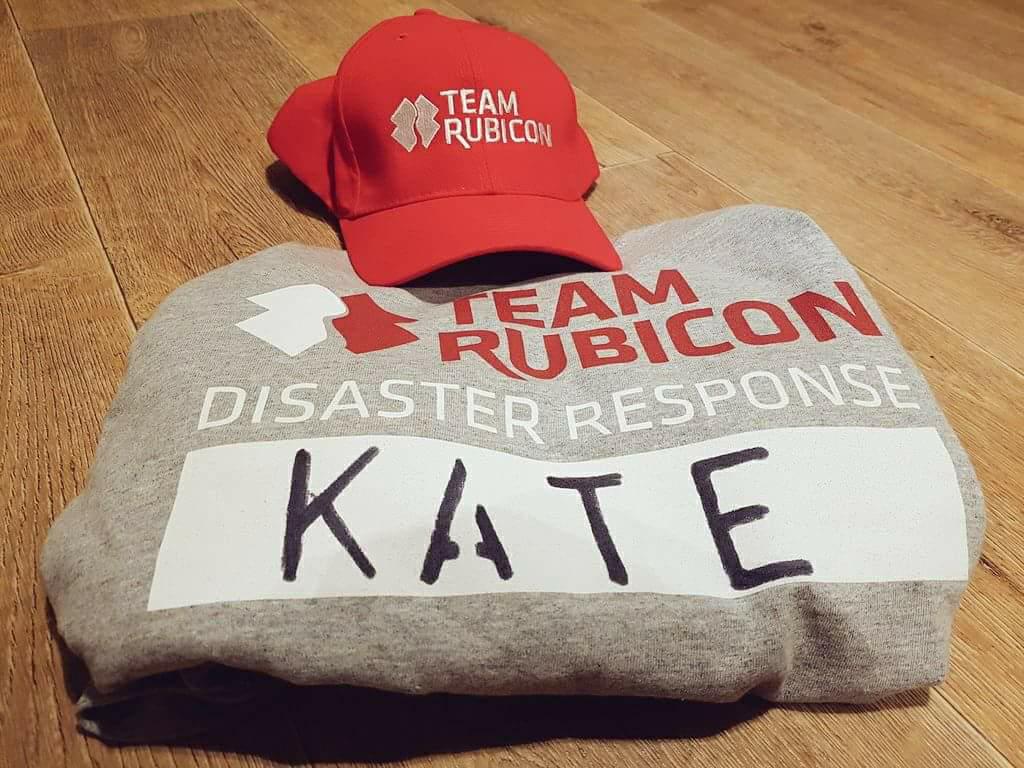 I’ve reached the point in rehab now where I have no pain unless I’m sat at a desk for a prolonged period of time without getting up, which is huge. I can stand up without my sciatic nerve trapping itself because my muscles are so tight. It’s progress, but it’s slow. I know I’ll be stronger for it, but I feel like a failure. It’s a pain in the arse, quite literally.

Have I let anyone down? Not really. I could have raised some much needed funds, but at the expense of my health? Well, then I’d have just let myself and my dodgy knee down! I’ve realised that perhaps half marathon distance will be the most I’ll manage for a good few years, but you know what? I’m ok with that. I don’t need to be a long endurance runner for any sports I play, and to be honest, my thighs don’t want me to be. I’m going back to hockey soon, a sport I love, and which my thighs are good for and just need my quadzillas to get me up mountains the rest of the time, not at a race pace.

So have I failed on this occasion? Possibly. But there are other events, other races, other runs, other sports and better ways to spend a weekend than moping about what I could have done! The courage to continue. I start running again in 2 weeks, and am aiming for a half marathon next year, but this time I’ll listen to my body (and my physio) and do as I’m told.

Hey, maybe I’ll even succeed at the next one! 😉