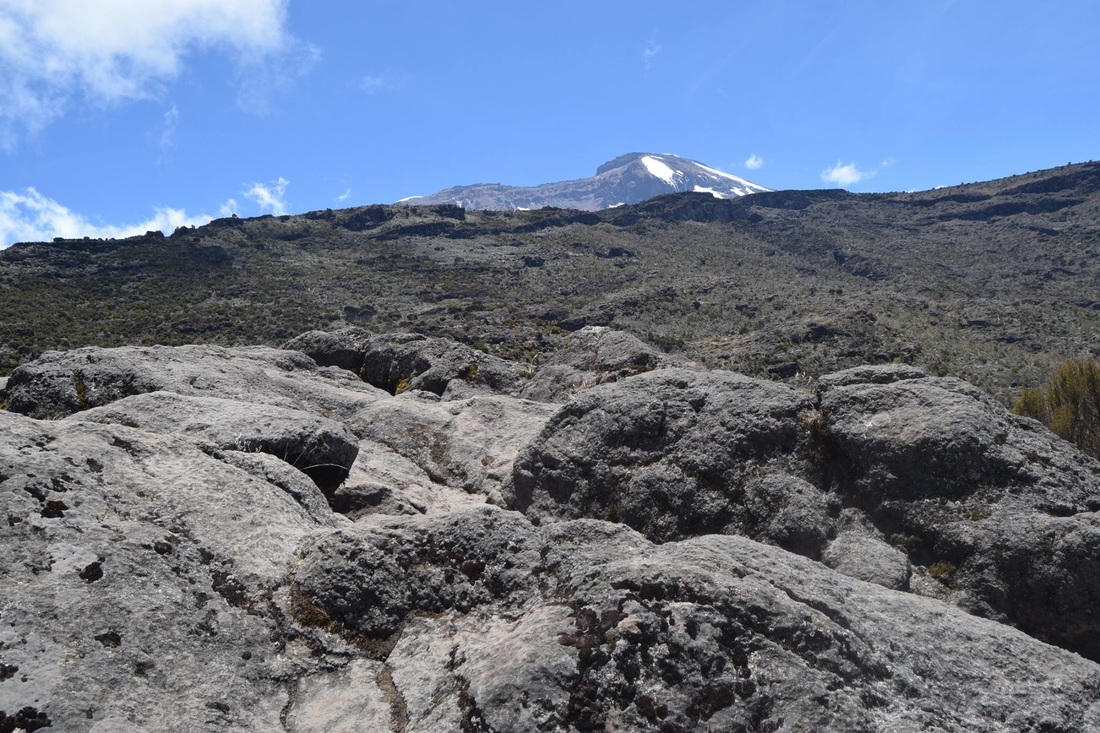 Today is International Mountain Day.A day coordinated by the United Nations Food and Agricultural Organisation (FAO), it has been celebrated annually on the 11th of December since 2003, to promote awareness, respect and love for our mountains.

Mountains cover over 25% of the world’s surface and many of them have their own ecosystems, which can change not only the mountain itself, but the area surrounding it. For the people who live in these mountainous regions, this is more important than most.

​This year’s theme is Mountains under Pressure: climate, hunger, migration. 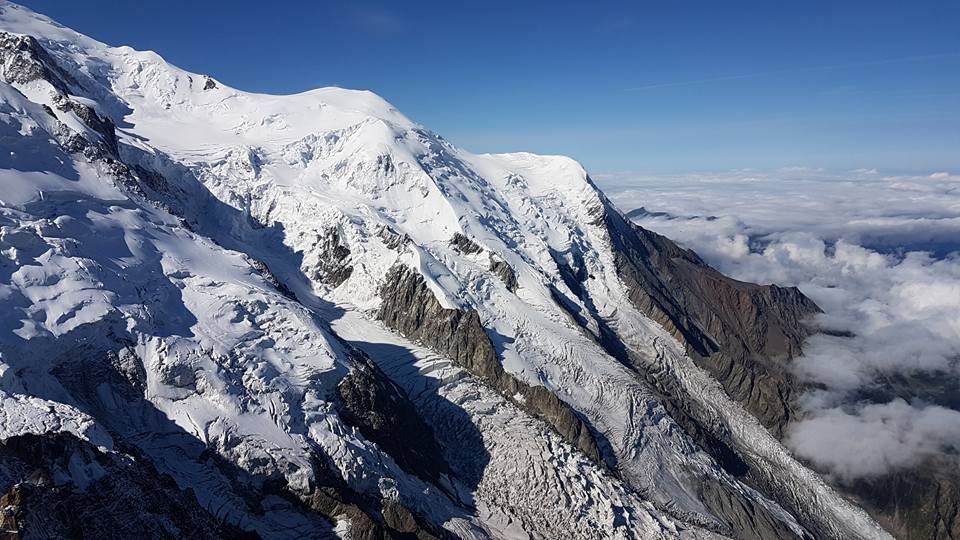 Last year I saw the effects of human impact first hand, whilst climbing Mt. Kilimanjaro. My guides told me that around 85% of the glacial ice at the summit of Kilimanjaro had melted away between 1912 and 2011 and that the rest could be gone by 2030… That is a very scary thought. Some of these glaciers are around 11,700 years old. Glaciers are not static, They move all the time, they grow, they shrink, but they should not be doing so this rapidly.

In the Alps this summer, I found the same story to be true. The Mer de Glace has retreated by more than 2km from its 1850 position, when it was so large that it reached Chamonix. Almost every year for the past 30, it has lost 3-5m from the bottom.

I’m not writing a post on climate change, as I am by no means an expert on the subject, but you can’t see things like this, in environments you spend time in, and not be shocked at what is happening.

International Mountain Day is an opportunity to create awareness about the importance of mountains to life, to highlight the opportunities and constraints in mountain development and to build partnerships that will bring positive change to the world’s mountains and highlands – United Nations 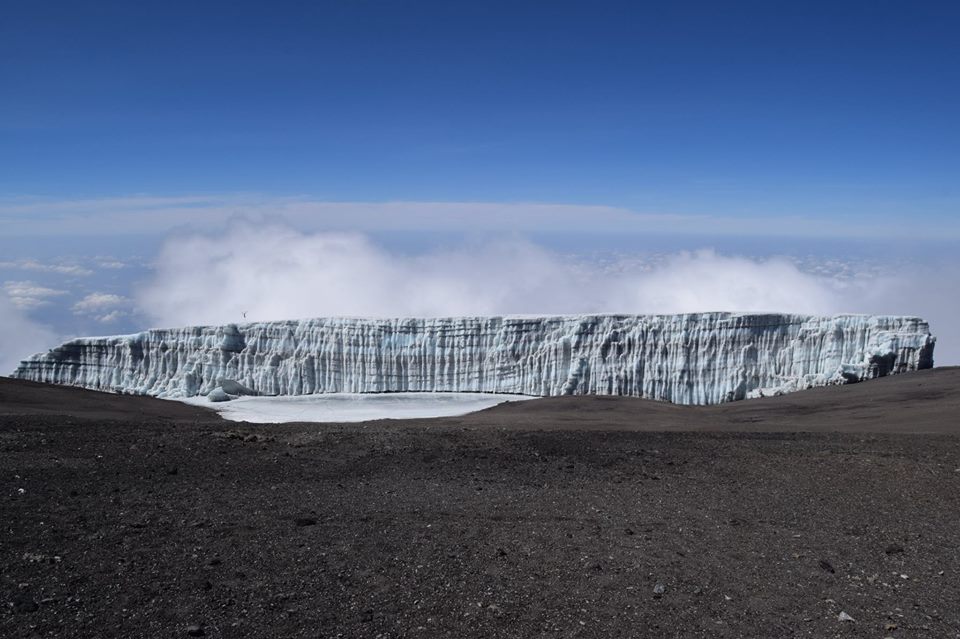 So why are mountains important?

Well, short of the fact that without them, I’d have far fewer hobbies, they shape the world we live in. Not in a small way either…

Mountain tourism accounts for about 15–20% of the global tourism industry and these regions are home to 13% of the world’s population (almost 1 billion people). If you consider that and truly think about it, it’s extraordinary. Add in to that the fact that 1 in 3 people living in mountainous regions in developing countries are vulnerable to food insecurity and facing poverty and you begin to see the global impact.

Mountains provide clean drinking water, energy and food for over half of the world’s population as well. Most of the world’s fresh water comes from them, and cities including New York, Rio and Nairobi are entirely dependent on this water source.

​Drink coffee? Thank the mountains – A vast amount of the world’s coffee is grown and produced on the slopes of mountains because they have the perfect climate.

“Of the 20 plant species that supply 80% of the world’s food, six originated and have been diversified in mountains: maize, potatoes, barley, sorghum, quinoa, tomatoes and apples” – UN FAO

‘About 39% of the mountain population in developing countries, or 329 million people, is estimated to be vulnerable to food insecurity” – UN FAO 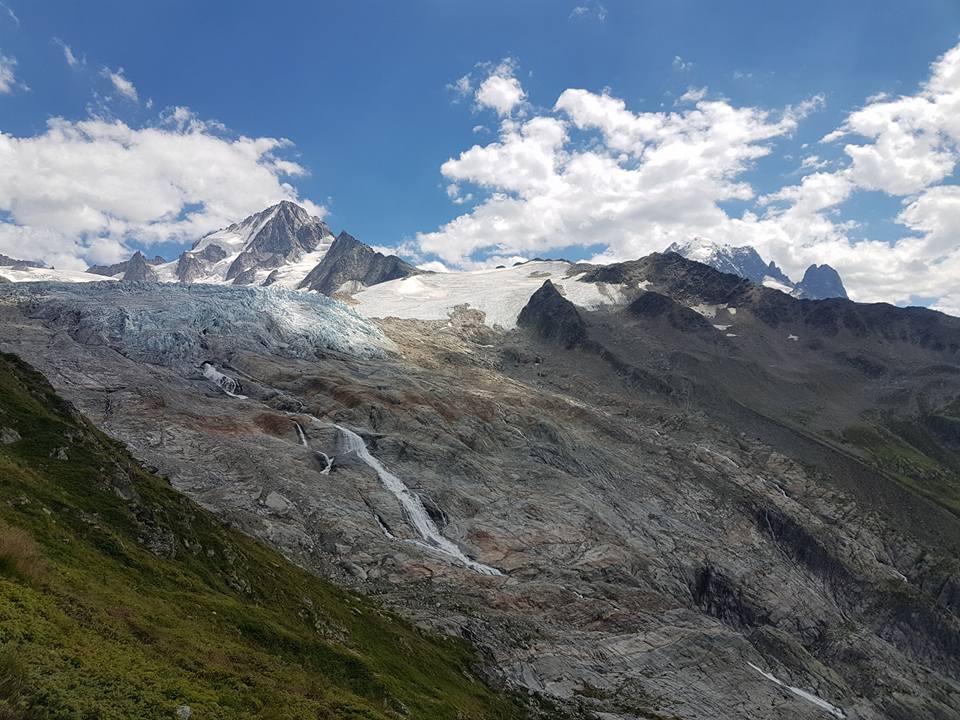 As people who regularly head to the mountains and hold a fondness and love for them, I believe that it’s our duty to spread these messages with the world, and try to create some awareness about the problems they are facing. The mountains are not just beautiful, they are food and water sources, means and ways of life for millions and the effects of a changing climate have a huge impact on the world we live in.If you want to get involved with Mountain Monday then click this link for all information!