‘Summit Fever’
The compulsion to reach the summit of a mountain at all costs.

This is not a recent issue. The very first alpinists, the people setting out on their first foray into mountaineering and also seasoned professionals have come across it at some point.

You’re reached a point on the climb, you know you need to turn back but you’re perhaps only a couple of hundred meters from the summit… Do you continue, no matter what, because you have to reach it – perhaps causing illness, injury or death (at altitude anyway) in the process? Or do you make the decision to turn back, not reaching the summit at all – so near, but so far.

A climb can often cost a lot of money. Not only that, you’ve trained for months, secured sponsorship from companies and individuals you don’t want to let down… People want to ensure they reach the summit, naturally.

Sometimes a peak is just beyond an individuals capabilities, the altitude may have affected you differently this time, perhaps you didn’t acclimatise well enough, perhaps the weather is drawing in….? There are so many factors to it, but often it’s simply that some individuals have that risk seeking mentality and will find it a lot harder to turn back.

This ‘summit fever’ can happen anywhere, from the Himalayas to Ben Nevis…
(everything but the altitude/acclimatisation thing there).

Just one week before I climbed Kilimanjaro a chap died because, not only had he had hidden his symptoms from his guides, he had pushed on because he wanted to reach Uhuru Peak.

A few of the other OS Champions past and present were on Snowdon this weekend and made the correct decision to turn back, either through not having the correct equipment in the group or not feeling that it would be safe for every member. Sensible decisions certainly, but unfortunately not one people make every time…

For me? In the Alps this summer, I had every intention of reaching Tête Blanche on one of our climbing days, but a 5 week long illness before I headed for the Alps meant I had to make the decision to remain in the refuge whilst everyone else summitted. I was disappointed, angry and tearful but ultimately knew it was the right decision. Yes, I could have pushed on and hoped for the best, but not only would I have put myself at risk, I would have endangered other members in my group, and that, to me, would have been unforgivable and irresponsible.

It reminded me of something my guide Mzui said on Kilimanjaro – “the mountains will always be here, you will not”

I drafted this post a few weeks ago after hearing a similar story on Twitter, but in which they pushed on to the summit, endangered others and themselves but thankfully made it regardless. In this instance they were lucky, many aren’t. 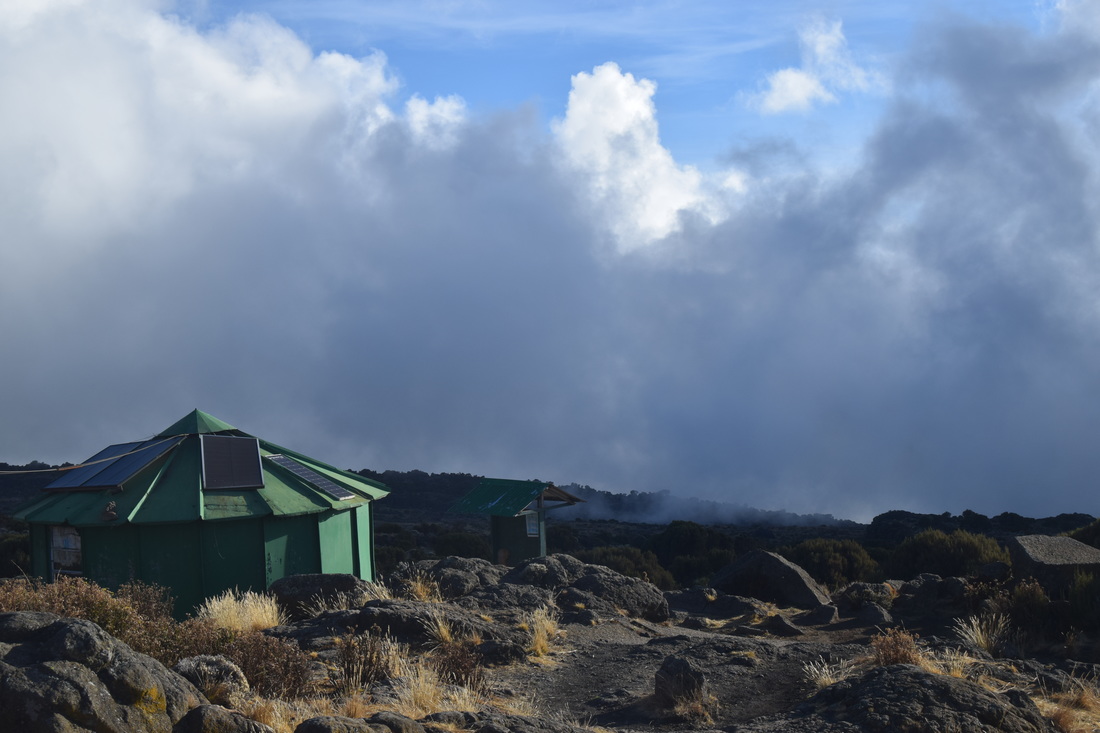 It made me think of something from a foreign policy lecture at university (roll with me here for a second) where we covered the psychological idea of ‘Groupthink’. This happens when a group of people (we’ll use climbers here) make poor decisions (based on a number of factors), with purely to maintain happiness/cohesion within the group (reaching the summit) and avoid conflict.

People within the group won’t bring up any controversial views and all independent thinking leaves the room/tent/mountain in this case. People within the group will believe they are correct and know best, ignoring any ethical or moral consequences of their decision. At university, we covered Groupthink in relation to a US failure to predict Pearl Harbour, but a number of people have also managed to relate this in a different way to summit fever, and more specifically, the 1996 Everest expedition that proved fatal for some. By using Groupthink in this way you have a cohesive group, not in the sense of strong bonds between members, but members working towards a common goal.

You had a cohesive, if fairly inexperienced, group of climbers (all with differing motivations, though) causing them to be overly reliant on their exped leaders. You had each team isolated from others, although summitting simultaneously and clients not knowing what the arrangements were. Expedition leaders were under pressure to keep pushing to get teams to the summit in order to compete and continue to operate, after failings previously, meaning some unnecessary risks were taken. All decisions were made by expedition leaders, meaning there was no decision making influence or ability to question those made.

What killed the climbers on Everest that day was ultimately a failure to agree to a deadline of 1400 to turn round and head back, leaving too little time before bad weather hit. Add to that the numbers of climbers being too high and no thought really given as to how to mitigate that risk and it was a recipe for disaster. 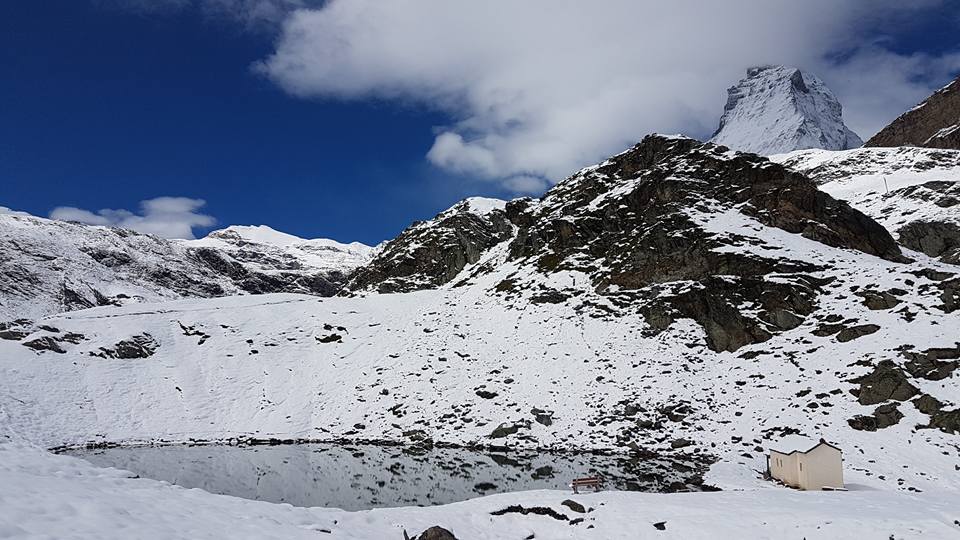 Of course, this is all easy for us to say with the magical gift of hindsight. We weren’t there, we didn’t have those pressures, but it’s easy to see how Groupthink can apply in this case and, in fact on many mountains around the world, daily.

If you turn back, it’s no reflection on you as a person.

Risk is good, we all need an element of it in our daily lives, but perhaps when you know deep down that it’s too dangerous/you’re not up to the challenge on that day/ something doesn’t feel right, you should listen to your gut and not succumb to summit fever.

The mountains will always be there.

Have you ever reached a point where you’ve had to make that decision? Let me know in the comments below.