A phrase we hear all too often.

These ‘resolutions‘ usually consist of at least one of the following…

This year I will lose weight.

I know this, because I say all of the above, every year, and it rarely happens.

We all set very worthy goals, but when you realise that around 75% of new year’s resolutions last until the end of January and only 46% until the end of the year, it seems to be rather a pointless exercise.

I am one of these people, I set unattainable goals, and ignore the fact that for many of them, life and work will get in the way.

As such, this evening I thought I’d have a look at the blog post I wrote here on my resolutions for 2016.

​We have 47 days to go until we reach 2017, so if I have any outstanding goals, I have a little bit of time to at least attempt them. 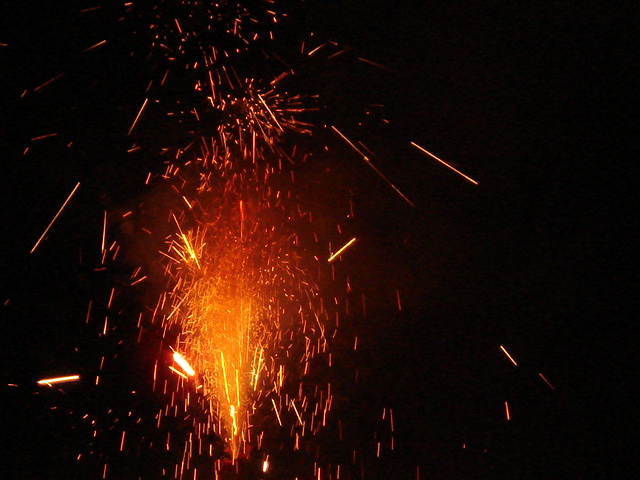 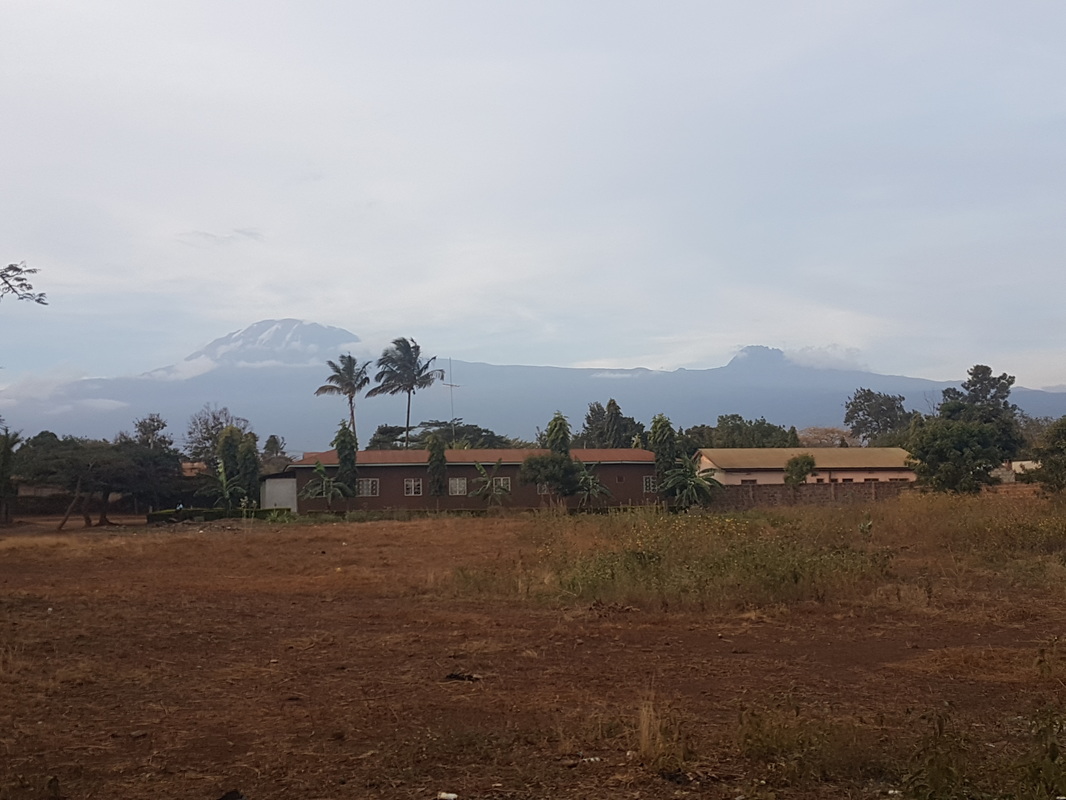 Ok, so I’ve managed to actually achieve some of them for the first time in my life.

Maybe because I set them to be slightly more vague, achievable targets, but also in the latter half of this year I have been a lot more motivated and set on getting where I want to be.

Now I just need to come up with some more for next year. I fear the ‘get a dog’ one may carry over…

What resolutions did you set yourself for 2016?
Have you achieved them?
​Leave me a comment below!