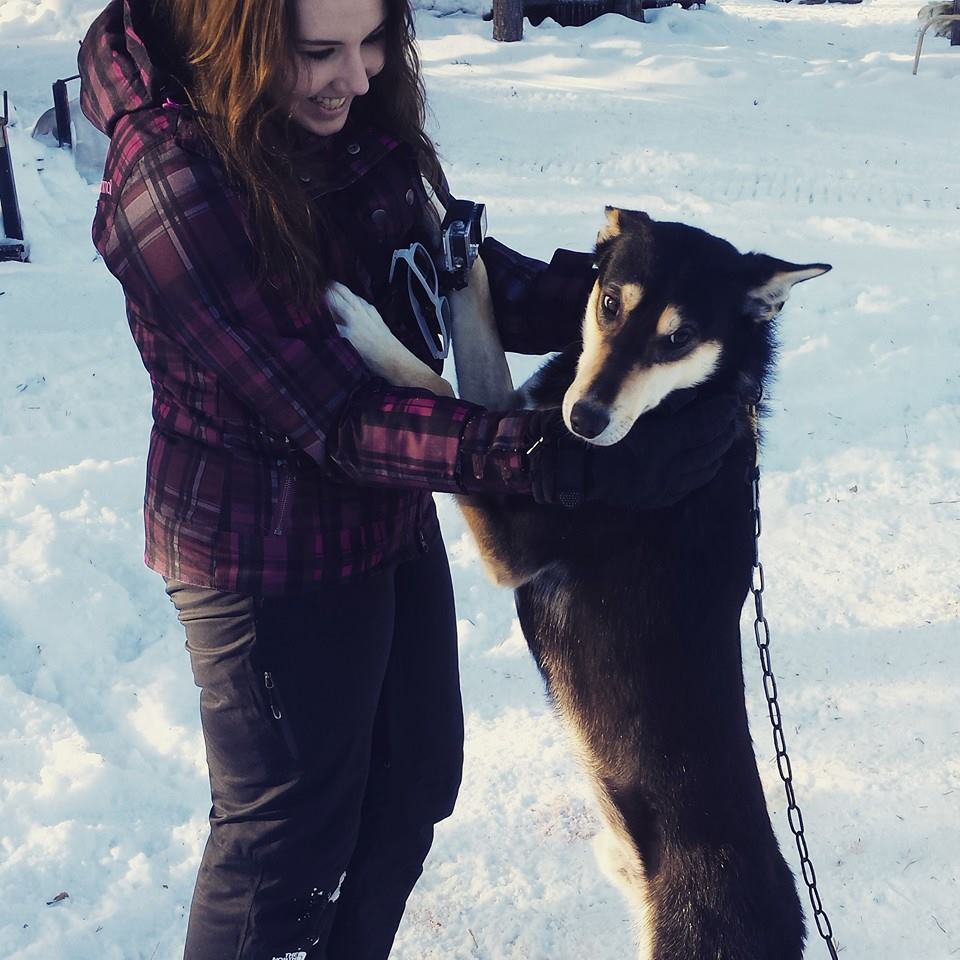 It’s the time of year when people start thinking about winter holidays, if they’re planning on heading away for one. A couple of years ago I was fortunate enough to head out to Ylläs, in Finland, for a week’s skiing. I didn’t realise before going how much more there was to this beautiful spot, and there are so many reasons it needs to be added to that adventure travel bucket list, asap!

I know, that one sounds pretty obvious, but most of the ski resorts in Finland are a hundred or so km north of the arctic circle, and so the piste conditions are pretty amazing for almost the entirety of the season.

The only downside to the resorts being so far north? Much shorter daytime hours.

Don’t let that put you off, though, as all the pistes are generally floodlit, so you can continue to ski until it’s time to head in for your hot chocolate and Minttu! 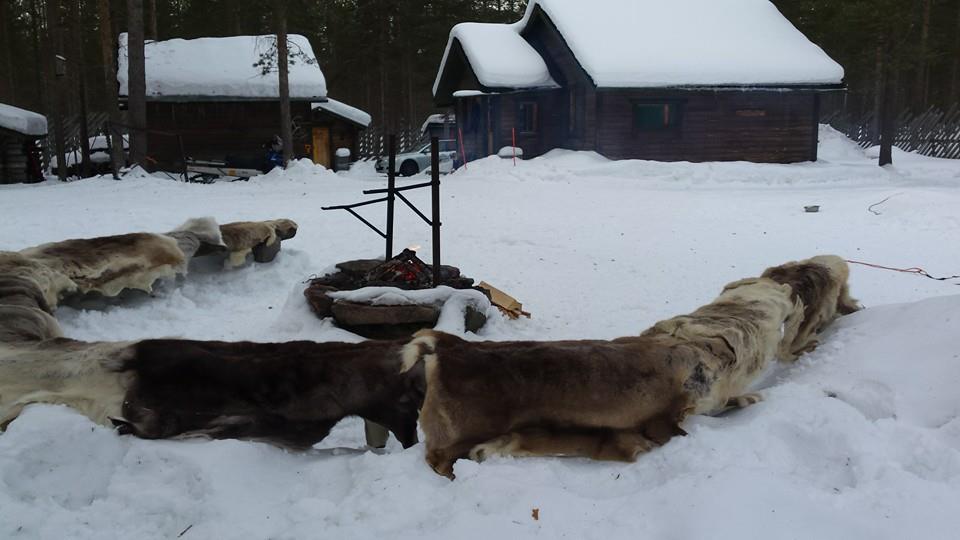 Finland has something for everyone. Downhill skiing? Mogul? Park? Cross Country? Paraskiing? Whatever your sport, you’ll be able to tick it off here!

Ylläs, the largest resort in Lapland and Finland, is home to the longest runs in the country as well, with 63 slopes and 29 lifts. The pistes are great for beginners or intermediates as well, with long wide pistes. The longest run at Ylläs is around 3km.

Not a skier/boarder? Not to worry, you could also go snow shoeing, dog sledding, horse riding, on a sleigh ride or out on a northern lights trip… 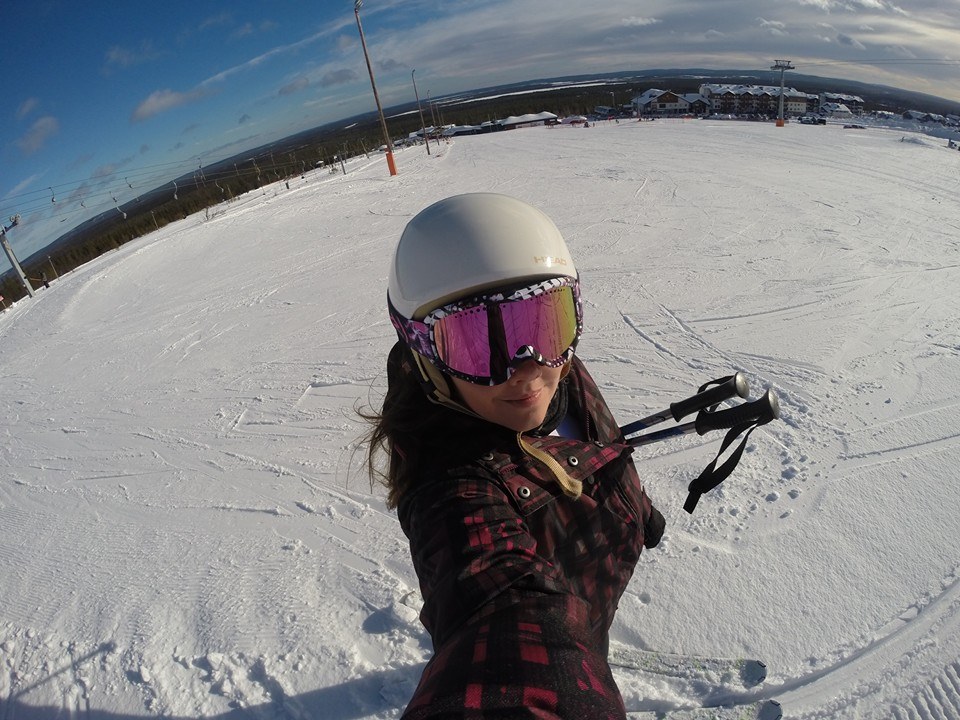 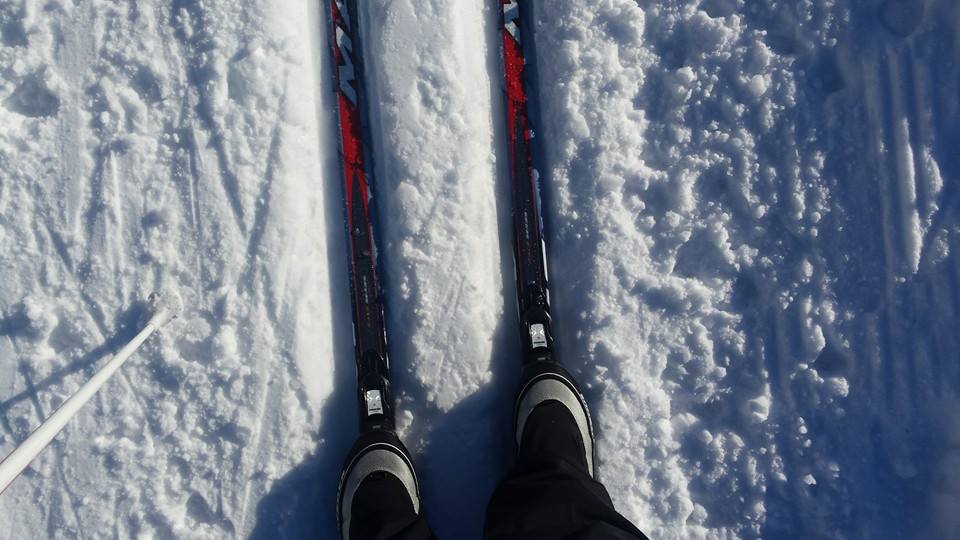 They were very friendly, a bit hairy, and some of them had peculiar smells and habits but, on the whole, they weren’t so bad… 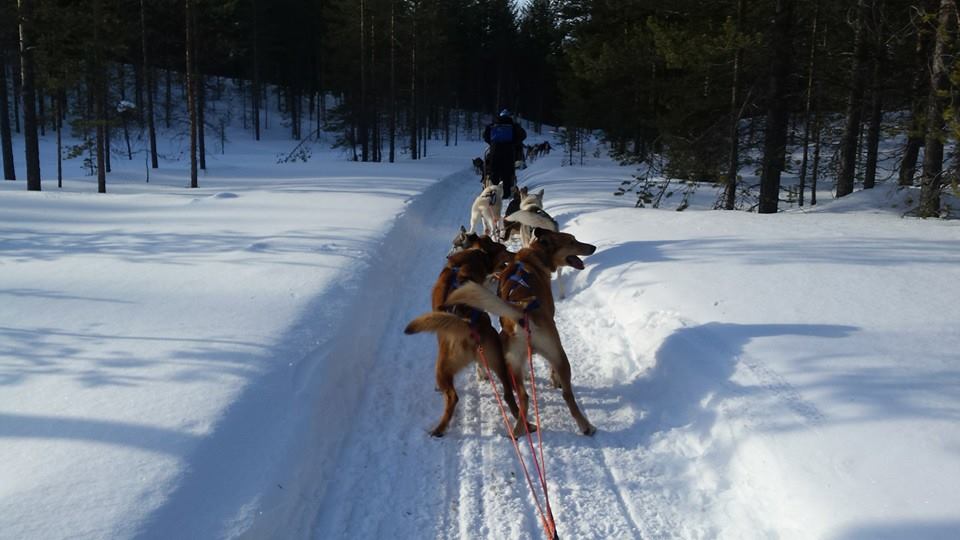 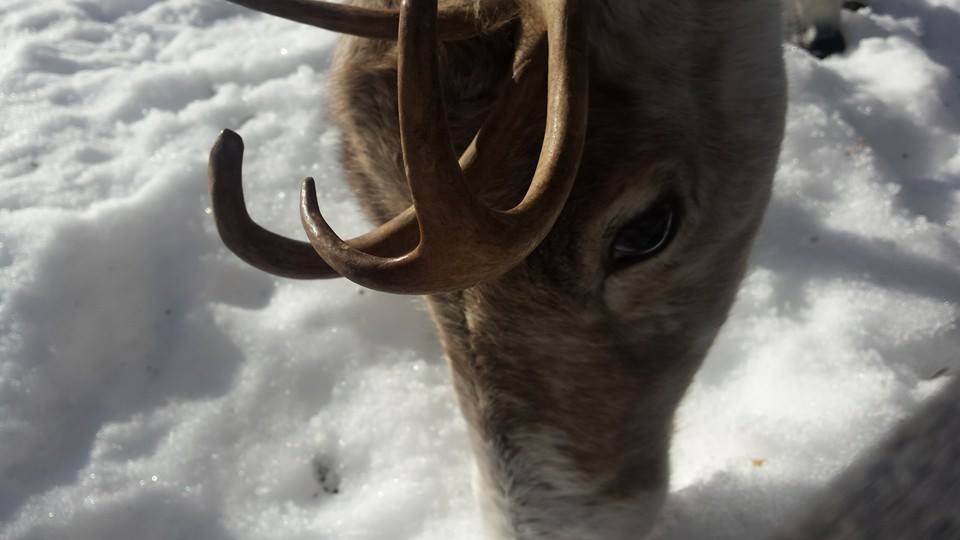 Ok, it’s not as short a journey as some of the alpine resorts, but with a 3.5 hr flight from London and a half an hour trip at the other end to your resort, based on location, it’s not that bad.

The resorts themselves are easy to navigate, and I know for Ylläs especially that there’s a great bus connecting both sides of the fell with the local town, if you don’t fancy skiing back over at the end of the day! 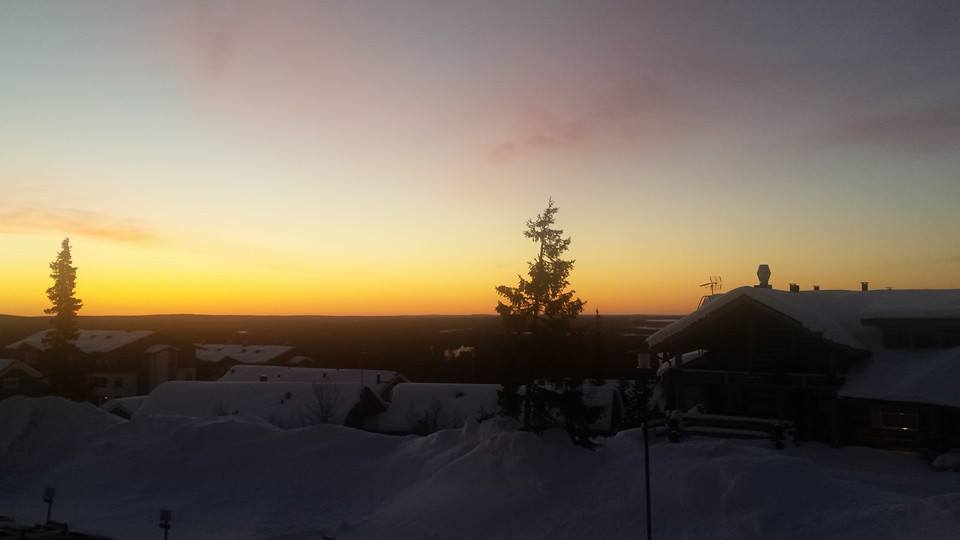 No, not like that. If you’re looking for Folie Douce style apres, you won’t find it in Finland. That’s not to say bars don’t exist or have special events on in the evenings, but it’s not the same culture as the Alps.

If you fancy something a little different, you could spend your evening taking in the splendour of the ice hotel, or even book a night there if you choose to stay in one of their luxury rooms (one day…). Why not have a drink in their ice bar too, but be quick, the glasses melt fast!

Looking for a more peaceful evening? Head out into the forest on a northern lights trip.
Though, from the majority of resorts, you’ll generally be able to catch a glimpse anyway. I walked off piste into the woods at Yllas and saw them every night, bar one. 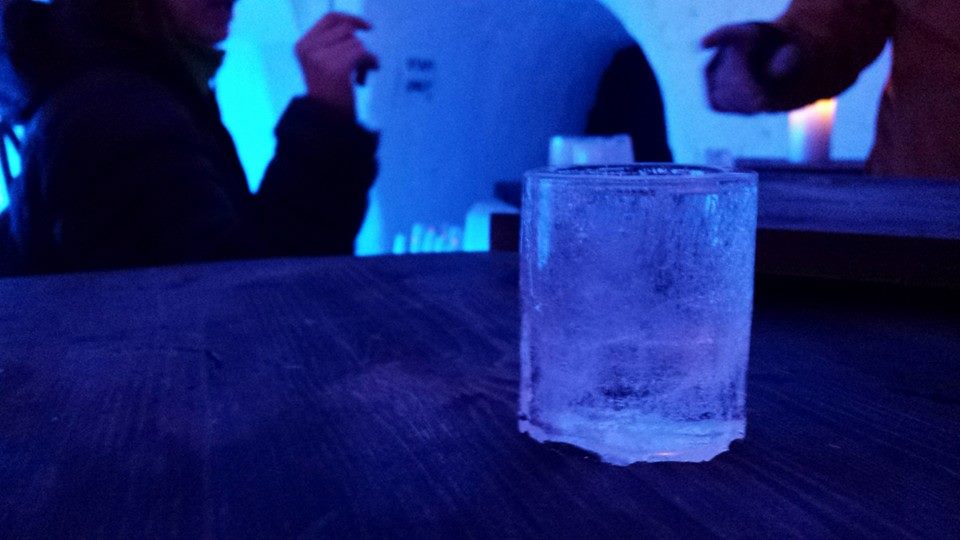 These are just a few of the reasons I love Finland, and can’t wait to go back. There are so many more. Obviously, you have Santa (I know him!) and the elves, so if you have young kids, there’s nowhere better, in my opinion. There is really something for everyone and if you’re looking for more of a winter sports holiday, rather than just skiing, then I don’t think it can be bettered! A number of UK based ski companies run trips out to Finland; Inghams and Crystal to name a couple and it’s not usually super overpriced. Plus, if you pick your hotel room right, you may even end up with your own private sauna (seriously).

What could be better?