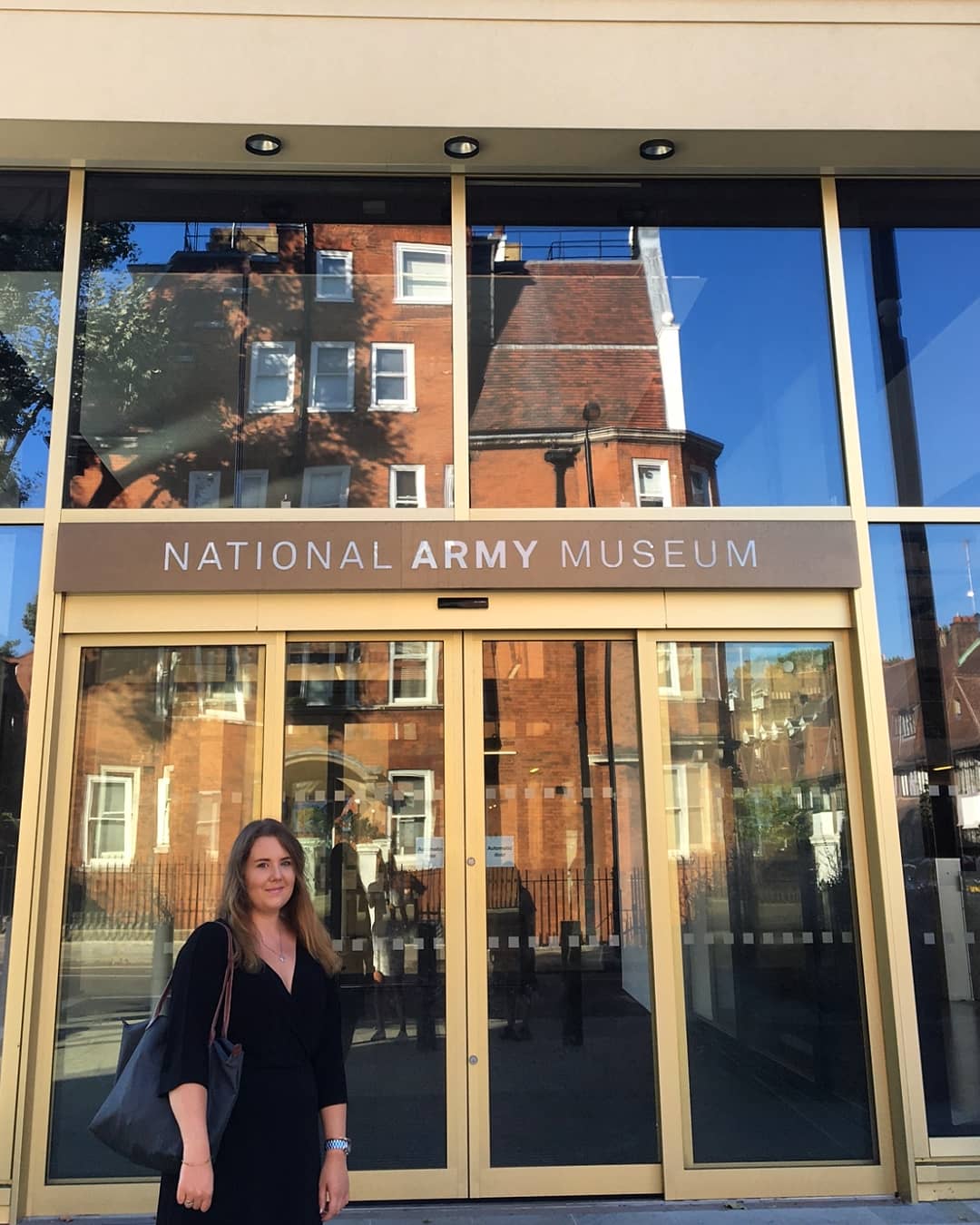 Recently, I was invited to pop along to the National Army Museum in London to work on a project with The Royal British Legion and Ancestry UK, with the aim of finding out more about relatives in WWI, as part of their #ThankYou100 campaign.

I was so excited, I knew bits and pieces about various family members, but not enough to comprehensively put together a solid family history, and The Royal British Legion is a charity I hold dear.

I went along and met the team, and discovered they had not only found a relative I’d not heard of (my 3rd Great Uncle Leonard) but also that he had not only served with the army in South Africa and St Helena, but he was a part of the conflict in Mesopotamia!

This was one I’d heard of, but have to admit I didn’t know a lot about…  It’s definitely been an enlightening research journey and utterly different to the views of WWI I’d always had, generally of trenches near Ypres, from school trips!

Between 1914 and 1918, British and Indian troops fought against the Ottoman Turks in Mesopotamia (now Iraq). After many setbacks, they finally took Baghdad in March 1917. During four years of fighting in the region, more than 31,000 officers and men from the British and Indian armies had died either in combat or from disease.

Maybe we weren’t taught enough at school? Maybe I was just ignorant of this aspect of the war? Either way, I’m now finding it all absolutely fascinating and seem to spend more time than is healthy on the Ancestry UK and various history sites, digging into other relatives. As well as Leonard, his brother’s Sidney and Vivian were also a part of the war. Sidney received the Military Medal, a decoration awarded to personnel below commissioned rank, for bravery in battle on land. The award was replaced by the Military Cross in the 1990’s, and extended to all ranks.

It was a fascinating day, and I feel truly privileged to have been a part of this campaign.