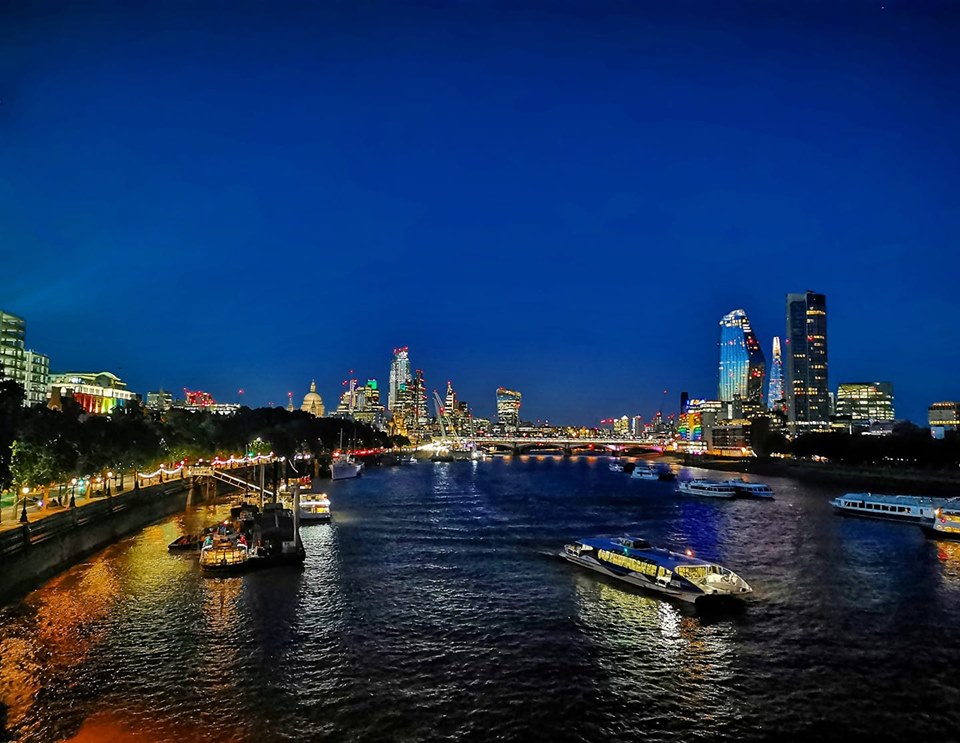 It’s not an exaggeration to say that London is one of the greatest cities in the world. With a wealth of history, culture, art and a diverse variety of lifestyles, it is a true hub and somewhere that travellers from all over the world are keen to visit in huge numbers every year. Chances are, you are going to arrive in London with a very specific set of images in your head – buses, Big Ben, rain – and while much of that might ring true, you can also expect those ideas to be pretty resoundingly destroyed by even a brief stay in England’s capital. If you are planning a trip to London, you will want to know what the top highlights are, to ensure that you don’t miss a thing. Here are some of the most important.

Considered by many to be the very best example of the Early English Gothic style of architecture, this historical and stunning building was first built in the 11th century, so it’s a great place to start looking for the history that makes London unique. It has been a place for kings, queens and other famous people to be interred for many centuries, and it’s the kind of place that you are never going to forget. You simply can’t go to London and ignore Westminster Abbey – and the literary minded folk might want to poke their head around to poet’s corner too!
Image Source.

Situated on the Isle of Dogs, Canary Wharf represents another of the many sides of London and, again, is one of those spots that may well both prove and disprove an image you have of the city. Today, it is mostly a business area, but is also great for shopping, especially if you happen to be staying in a Canary Wharf hotel. You can expect some of the world’s top brands to be represented here, as well as a few famous buildings too, so it’s worth taking both your wallet and your camera.

The oldest part of the Houses of Parliament is Westminster Hall, dating from the 11th century, but there are much newer parts too, so you get a sense of London’s history from visiting this beautiful spot. It is also, of course, the heart of British politics, being the home of the House of Commons and the House of Lords. If you are planning a trip to London in the summer, you should definitely visit during Parliament’s summer recess, as that is when they offer the most indepth tours– all of which are entirely free of charge. You can even stand inside the chamber and pretend you’re in PMQs, if that’s your thing… 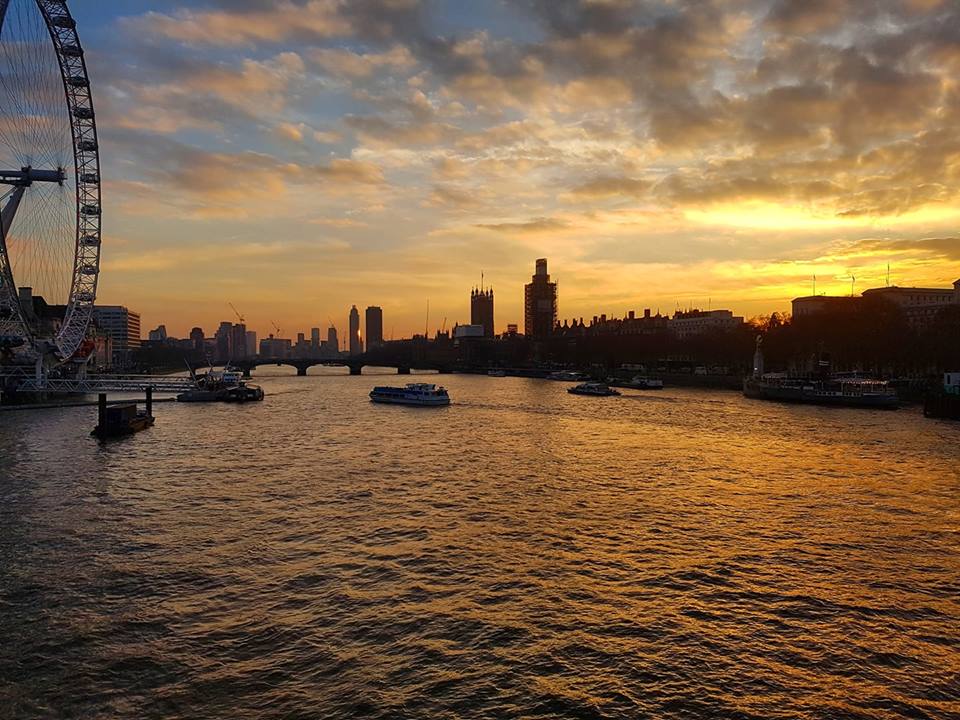 These should all be considered vital parts of London that you must see while you are visiting – so add them to your list!